James A. Hayward, Ph.D., Sc.D. Chairman of the Board, President and Chief Executive Officer 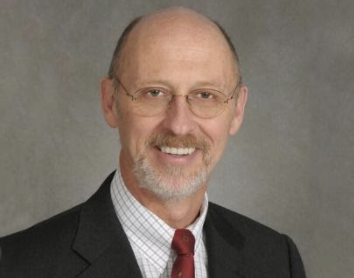 Dr. Hayward has been our Chief Executive Officer since March 17, 2006, prior to which he was acting Chief Executive Officer since October 5, 2005. He has over 20 years of experience in the biotechnology, pharmaceutical, life science and consumer product industries. He was one of the founding principals and research director of Europe’s first liposome company, Biocompatibles Ltd. From 1984 to 1989, he was responsible for product development at Esteé Lauder Companies, where he served as director of research worldwide.

Between 1990 and July 2004, Dr. Hayward was the Chairman, President and CEO of The Collaborative Group, Ltd., a provider of products and services to the biotechnology, pharmaceutical and consumer-product industries based in Stony Brook, New York.

Since 2000, Dr. Hayward has been a General Partner of Double D Venture Fund, a venture capital firm based in New York, New York. He also serves on the boards of the Stony Brook Foundation, the Research Foundation of the State of New York, Long Island Life Sciences Initiative and the Ward Melville Heritage Foundation. 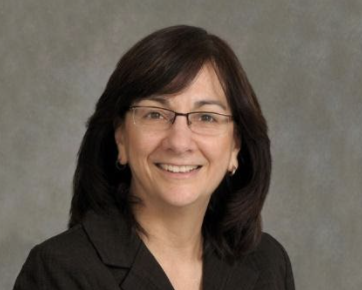 Judy Murrah is responsible for information technology strategy and implementation, including operations support, customer-facing applications and development of the company’s underlying technology infrastructure.

Murrah comes to APDN from Motorola Solutions, which had acquired her former firm, Symbol Technologies. At Motorola, Murrah was Senior Director of Information Technology, overseeing financial operations, quality assurance, and IT governance of thousands of resources globally. At the data capture and wireless mobility pioneer, Symbol, Murrah established and led the IT Portfolio and Project Management Office and the company’s first cross-functional business Portfolio Review Board for governing investment spend and programs.

Ms. Murrah holds a Master of Business Administration (MBA) from Harvard Business School, and a Bachelor of Science (BS) in Industrial Engineering from the University of Rhode Island. She is the author of eleven U.S. patents.

In addition to the business world, Ms. Murrah has taken her expertise to the non-profit sector. She is co-founder and President of ConnectToTech, a recognized leader in programs to engage students in science, technology, engineering and math, known as the STEM disciplines. Recently, ConnectToTech was named a recipient in Computerworld’s 2013 Laureate Honors Program. Laureates were recognized at an awards gala in Washington, D.C. Ms. Murrah and her organization were presented with a medallion inscribed with the program’s mission: “A Search for New Heroes.”

Murrah was named to the 2005 and 2006 Top 50 Women of Long Island and received the inaugural 2001 Diamond Award for Women Leaders in Technology.

Prior to being appointed as Chief Financial Officer of Applied DNA Sciences, Ms. Jantzen was the Controller for the Company since May of 2013. Ms. Jantzen is a certified public accountant with over 15 years financial and accounting experience.

Prior to joining the Company Ms. Jantzen was a senior manager at Marcum LLP, since June 9, 2014, where she managed multiple engagements and specialized in SEC policies, practices and procedures, including Sarbanes-Oxley compliance as well as valuations involving acquisitions. Ms Jantzen was named Who’s Who in Accounting/Audits by Long Island Business News in 2012. 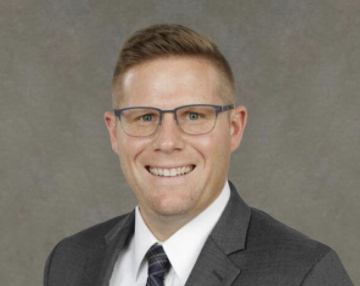 Mr. Shorrock has over a decade of experience in intellectual property, patent law, and complex commercial transactions having represented clients, including Fortune 500 and development stage companies. He holds extensive legal experience in the areas of biotechnology, molecular biology, immunotherapy, and medical diagnostics. Prior to his current role, Mr. Shorrock served as general and IP counsel to Applied DNA from 2016 through 2021. Mr. Shorrock holds a B.A. in Biology from Franklin and Marshall College and a J.D. with a concentration in intellectual property from Seton Hall University Law School.